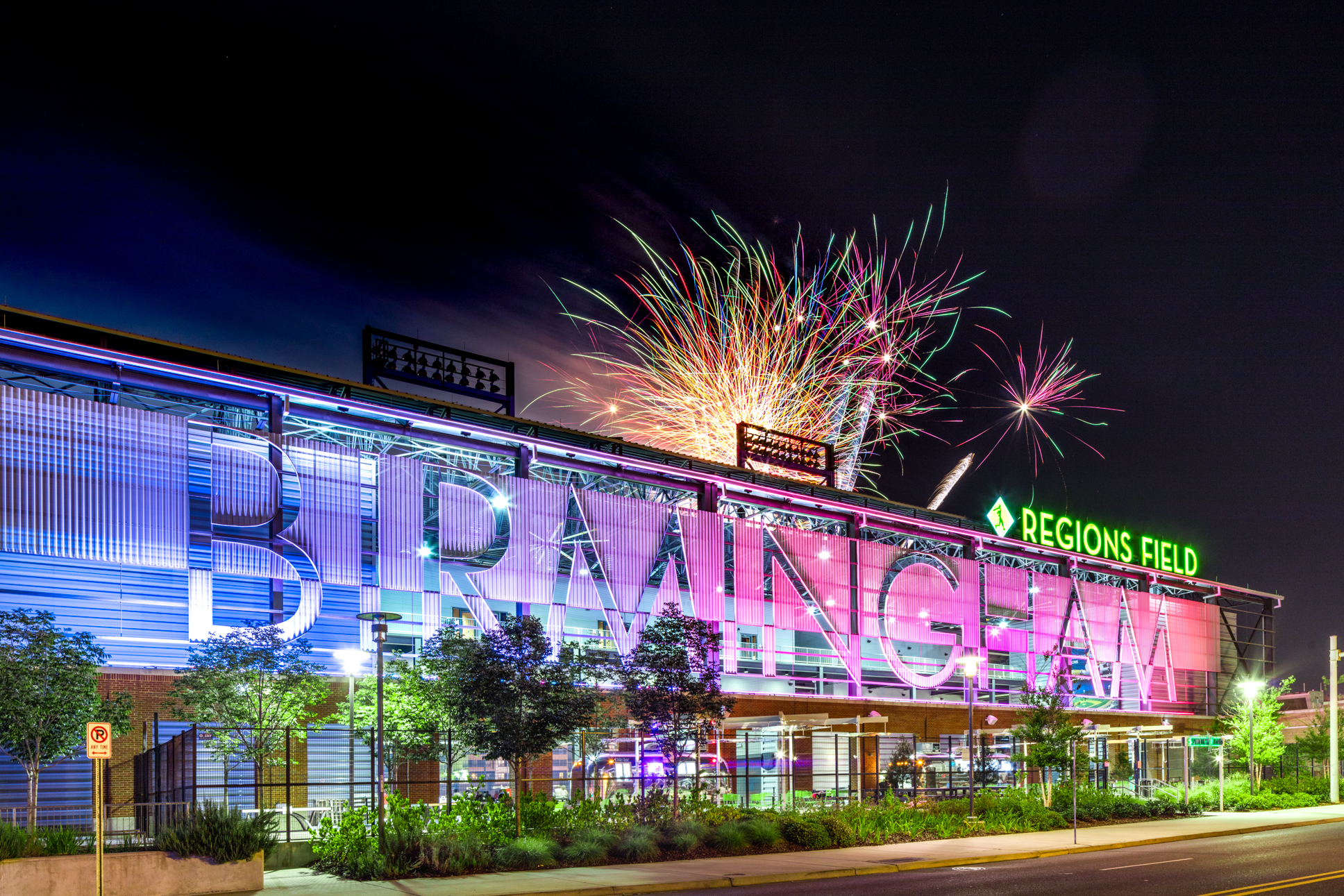 Join us in the Magic City for the #NABJ23 Convention & Career Fair!

In 2022, more than 4,000 NABJ members and colleagues from across the industry connected at our annual convention.
This year’s convention will attract industry leaders, innovators, and influencers in journalism, media, technology, business, government, community service, health, arts, entertainment, academia, and more.

Join us Aug. 2-6, 2023, as thousands of the nation’s best and brightest journalists, media executives, journalism educators, communications and marketing professionals, and students gather in Birmingham, a city with a devotion to social justice, a celebrated food and arts scene, and a commitment to progressive business and entrepreneurship.

Our #NABJ23 Career Fair is a can’t-miss opportunity that draws hundreds of recruiters from top media companies, businesses, and journalism schools from across the country and around the world.

Join us for innovative programs, expert presenters and networking opportunities as NABJ members, partners, colleagues, and supporters come together to make history.

With breathtaking locations from Ruffner Mountain to Railroad Park to the Vulcan Trail at the foot of Vulcan Park and Museum, the city is home to the Birmingham Civil Rights National Monument, as it has played a critical role in the struggle for equality and the Civil Rights Movement.

Birmingham is also home to the Mercedes Marathon in February, the Honda Indy Grand Prix of Alabama in April, Birmingham Freedom Fest in the summer, great HBCU football in October with the Morehouse Tuskegee Classic and the Magic City Classic, and the Birmingham Bowl in December.